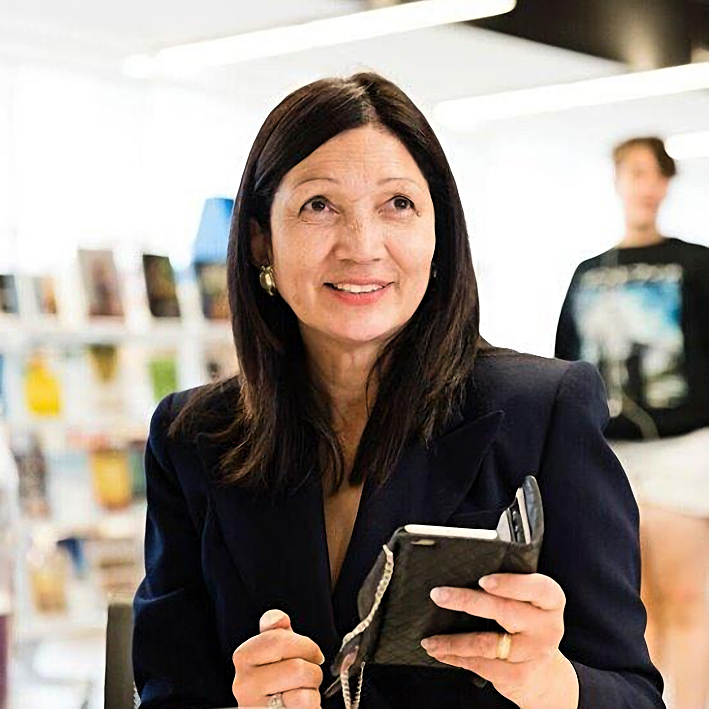 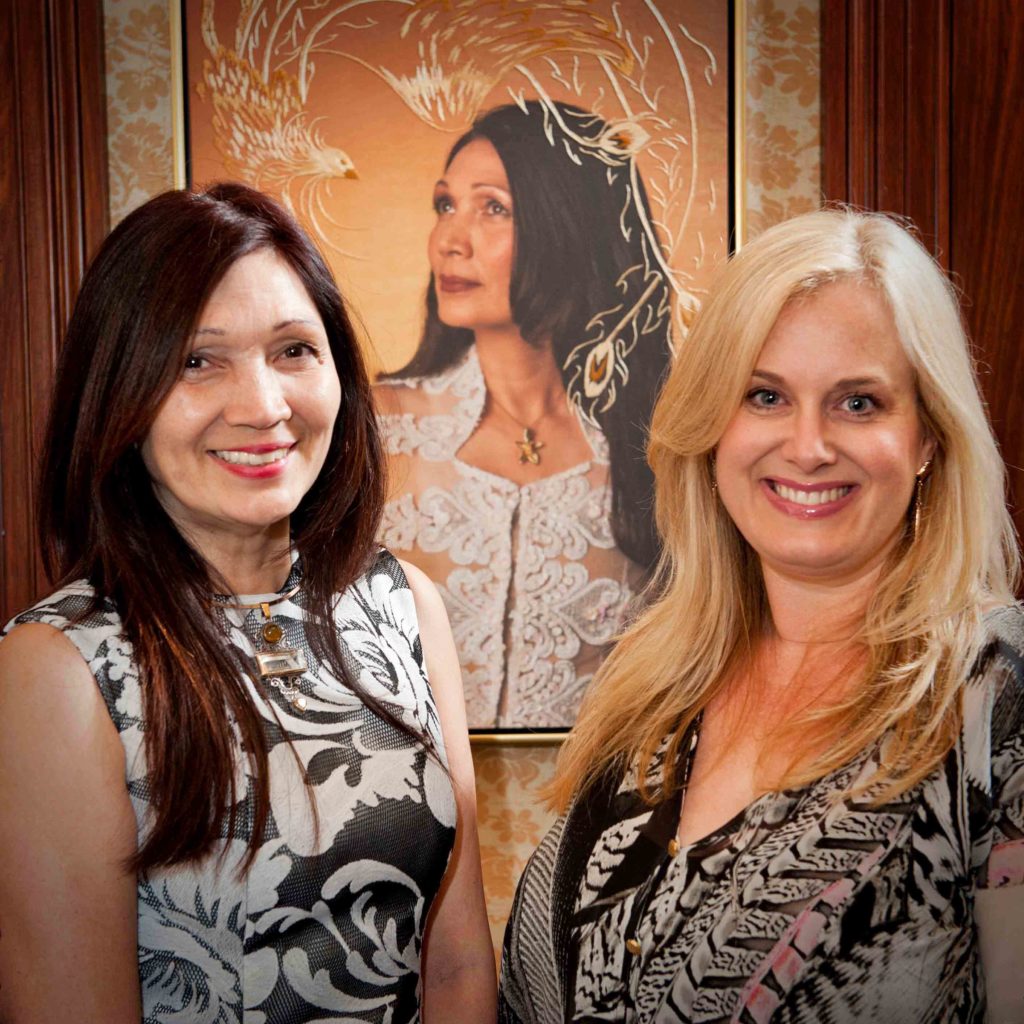 Genevieve was born and raised in Singapore to Eurasian parents.

Her early years were largely influenced by her parents and her father’s library.

She became an avid reader and her learning through books continues to this day but at the age of 17 she was introduced to the psychology of advertising when she read ‘Ogilvy on Advertising’ by Sir David Ogilvy, who Genevieve describes as a modern day Merlin (he even had his own castle!).

Inspired by the potential to positively influence people to action through storytelling and ‪ imagery, she moved to Los Angeles where she obtained a Bachelor of Arts (with Honours) in Communication.

Her thesis was ‘The Art of Influence and Persuasion’ and her interest in psychology and metaphysics has become a life long passion.

Genevieve moved to London in 1986 where she lived and worked in the advertising industry for 10 years.

In 2000 her father passed away at age 59, so Genevieve moved back to Singapore to be with her family.  She was very close to her father and his death led her on a more spiritual journey, a world away from the world of advertising.

She started reading books that nourished her mind and soul, books that spoke of listening and synchronicity and Genevieve was particularly drawn to author Lee Coit, who also came from the world of advertising but began a quest that led him deeper into the uncovering of his own spiritual being.

Genevieve’s life took on new meaning, yet one where everything she had learned and experienced from the world of advertising merged with holistic healing, family and spirituality to create a purpose and vision of her future.

Genevieve’s passion for helping others saw her join the Board of the Home Nursing Foundation in Singapore and develop a number of holistic healing retreats across Asia.

Genevieve first met Martin Haese in 2000 at a Global Entrepreneur’s Organisation event and they were married in Melbourne in January 2010 before moving to Adelaide, South Australia.