“I was grateful to be a voice for multi-culturalism, community wellbeing and women’s achievement”

In 2014 Martin was elected Lord Mayor of Adelaide following a successful campaign in which Genevieve took an active role in strategy and marketing.

Genevieve embodies the spirit of Queen Adelaide working closely and tirelessly with the community in creating a multicultural city.

She has opened the doors of Adelaide Town Hall and her heart to the people of Adelaide achieving something few other Lady Mayoresses have – she has broken down the barriers between ‘them and us’ and created ‘us’.

Genevieve has the ability to lead and engage others in the delivery of purposeful community projects with courage, creativity and passion.

As Lady Mayoress, Genevieve achieved much to raise the profile of small and large organisations through fund raising, advocacy and community support.

Genevieve played an active role as patron to:

Genevieve also acted in the capacity of Ambassador for: 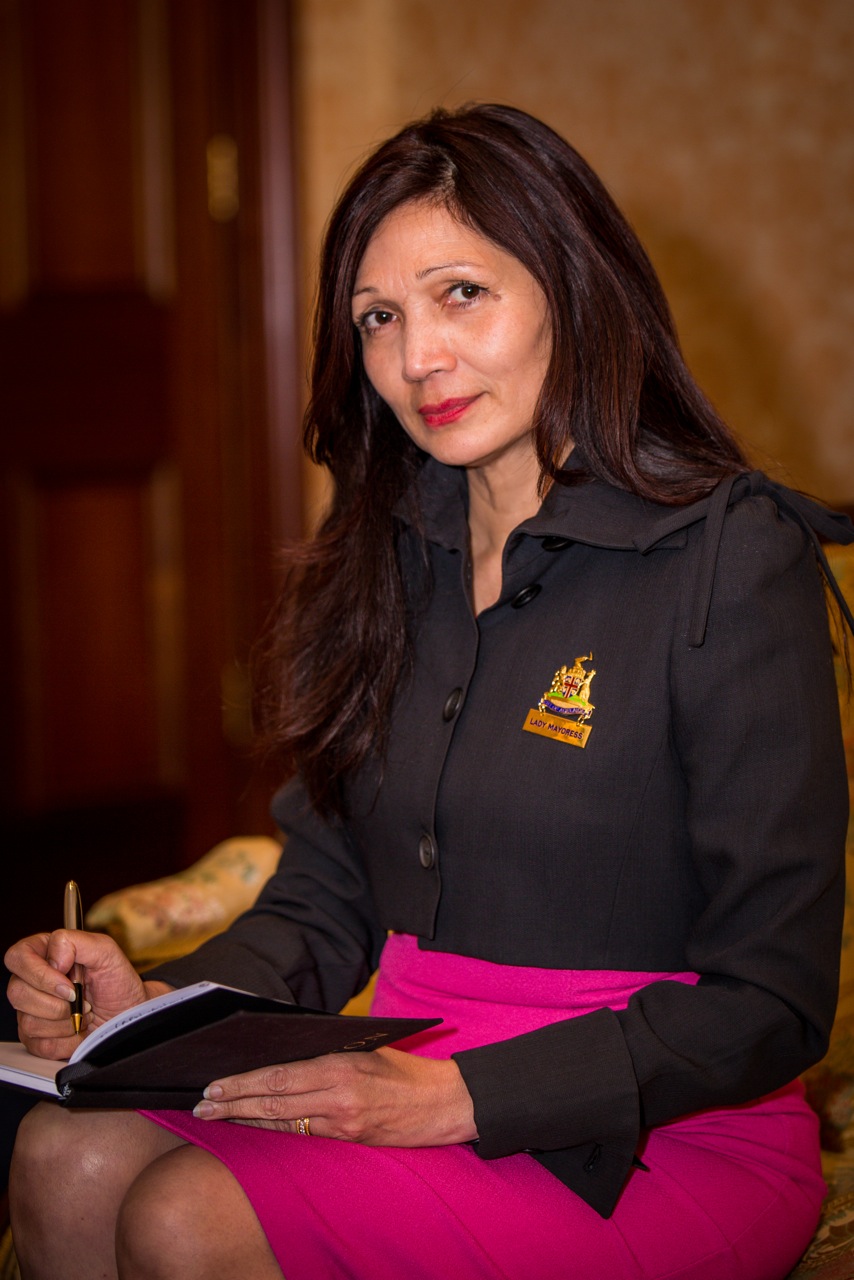 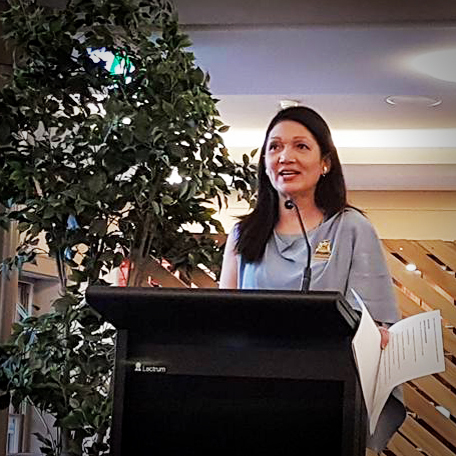 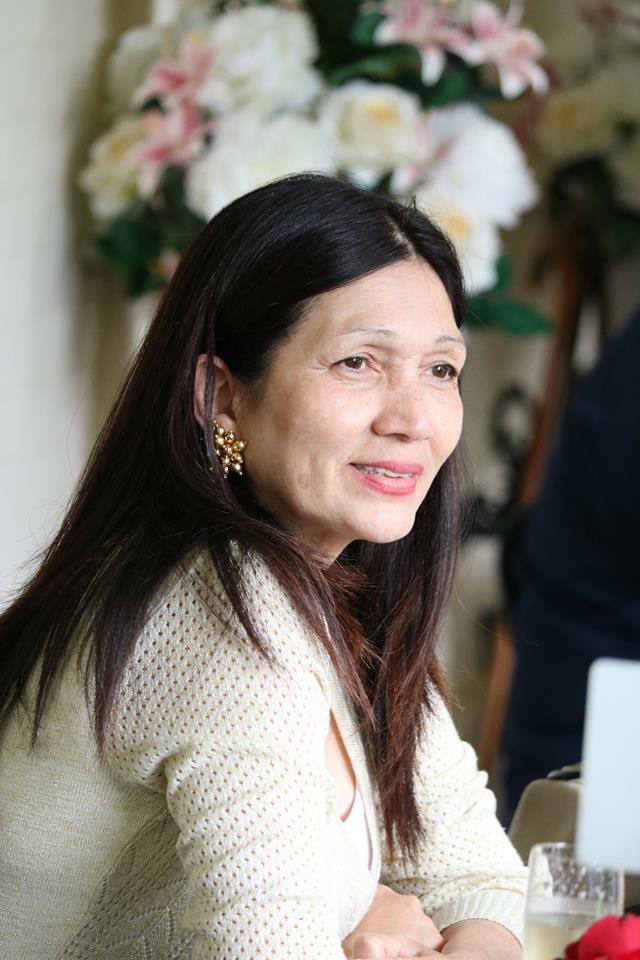 HerStory began as a project to research and tell the stories of prominent South Australian women, however it quickly grew in to a movement as amateur historians found more and more remarkable stories of South Australian women and the leading roles they played in establishing the state’s reputation for boldness, bravery, intelligence and creativity.

Genevieve has long been a champion of our multicultural society but as Lady Mayoress she was able to bring those communities together for the common good. Her work with the Multicultural Communities Council of SA has furthered that organisation’s efforts to support communities and members through strong collaborative leadership, advocacy and resources.

Learn more about the Multicultural Communities Council of SA here.

While Adelaide’s sister city network goes largely unnoticed by the general public, those relationships are quietly formed and maintained for the mutual benefit of all parties. As Lady Mayoress, Genevieve worked tirelessly to strengthen those ties even further by launching the ‘City Sisters’ network bringing women from our sister cities together.