With the United Nations Conference of Parties (COP26) taking place in Glasgow Scotland, and Australia’s recently announced plan for achieving net-zero emissions by 2050, Australia as a nation is standing at an inflection point as the world pushes towards a more rapid uptake of renewable energy.

However, this is an inflection point that South Australia has already confronted.

In my role as Chair of the Premiers Climate Change Council, I presented online on behalf of David Speirs MP, Minister for Environment and Water, at the United Nations COP26 on Thursday 4 November 2021. Some years ago, I had the good fortune of doing the same at the United Nations COP21 in Paris, where I presented in person to a global audience in my former role as Lord Mayor of Adelaide.

Much has changed over the last 6 years and for South Australia, much of that change has been resoundingly positive. Following is an extract of the speech that I recently delivered at COP26 where I acknowledge the valued assistance of the team from the Department for Environment and Water. 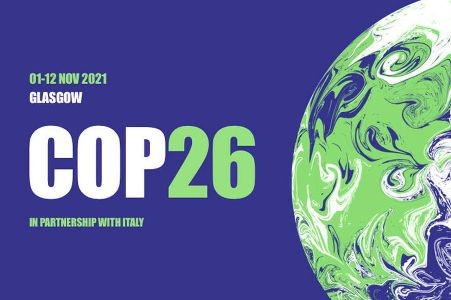 To learn more about the United Nations COP26, visit www.ukcop26.org

South Australia has a proud history of environmental protection and climate change action including energy transformation, circular economy leadership and sustainable management of natural resources. Adelaide was recently ranked the 3rd most liveable city in the world, placing it ahead of all Australian cities.

South Australians have understood the economic benefits of ‘clean, green growth’ for a long time and with the state’s emissions having reduced by 33% since 2005, our economy has also grown and prospered.

The South Australian Government has set clear policy targets to achieve net zero emissions by 2050, and to reduce net greenhouse gas emissions by more than 50% on 2005 levels by 2030. It was recently announced that the State Government will be legislating these targets, providing a clear market signal about the seriousness of the government’s intent to accelerate progress toward a low emissions economy.

Advances in clean energy provide a solid basis upon which to achieve our ambitious emissions reduction targets and to grow our economy. With world class natural resources in solar and wind, South Australia is ranked second in the world for the annual variable renewable energy it generates.

By 2050, our state plans to be generating 500% more renewable energy than we need to meet current grid demand. This will make us a renewable energy exporter and allow us to help other states and nations to reduce their emissions.

One of the keys to our success has been to build on previous work, make new investments and provide opportunities for the private sector and regional communities to benefit from a low emissions energy future. Our last coal-fired power station, located in the state’s Upper Spencer Gulf region, closed in 2016 and there are now 14 renewable energy projects in this region, including Australia’s biggest wind and solar hybrid project – the 317 megawatt Port Augusta Renewable Energy Park.

At the same time, South Australia is solving the challenges of intermittent energy in renewables, through battery storage, interconnection with other states, and new approaches to managing demand. Initiatives such as large grid-scale battery storage help stabilise the grid. In its first two years of operation, the Hornsdale Power Reserve – the world renowned ‘big battery’ – saved the market and consumers over $150 million.

The State Government also supports a number of distributed renewable energy generation and storage projects which are important for South Australia, where one in three households have a solar photovoltaic system. South Australia has 7% of Australia’s population, but 29% of home batteries installed across the nation and this has been a result of our two world leading home battery schemes, including our $118 million Home Battery Scheme, which have resulted in the installation of more than 26,000 home batteries.

A demonstration project comprising Australia’s largest electrolyser is a first step to decarbonising our gas network, beginning with 700 homes in a local area receiving gas blended with five per cent renewable hydrogen. 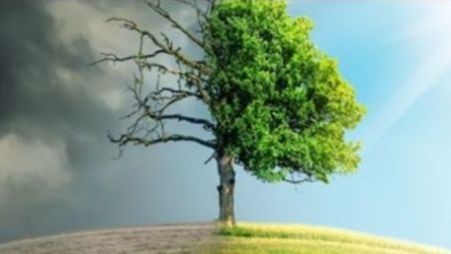 Climate change mitigation is a matter of choice whether to lead or follow.

As CEO of Business SA, I am also aware of the role that business can play in influencing the market. Businesses in South Australia are engaged and understand the economic opportunity that comes with renewable energy and action on climate change.

In our state, there is a healthy relationship between government, business and community, with each party willing to play their part to meet our goals.

If you haven’t already joined my network, you can sign up for free.

Please do not hesitate to recommend my Blog to any of your friends, family or colleagues who share our common interests.