Welcome to October 2022. Many good folks have been asking what I am now doing, and I trust that this release of The Martin Haese Report amongst other things provides some answers.

I’m not quite sure where to start, but it’s fair to say that the last three months have been extraordinary. After three and a bit years with Business SA, I successfully completed my contract as CEO at the end of the financial year where I handed over the reins to Andrew Kay. What a privilege it was to guide, support and advocate for the business community during the global pandemic. A big thank you to the Chair of Business SA Nikki Govan, the Board of Directors, my former team of 60 talented individuals, many valued stakeholders and most importantly, the Chamber of Commerce’s 4,000 members.

Having finished up with Business SA, I made my way to Singapore to visit my wife’s family, reconnect with business associates and meet new ones. All was going to plan until I contracted a roaring fever and a very nasty case of Cellulitis that put me in a Singaporean hospital for a week followed by a long couple of months of recovery. If you, like me, have not heard of Cellulitis, I hope that you never have cause to. In summary, it’s bacterial skin infection and in my case, a serious one.

Returning to Australia to recover from my ailments, this brush with the potential loss of my right leg has had an impact on what I consider is important and how I intend to spend my time and set about designing the future. Although confronting, I like to see the good in everything and this has certainly made me reassess.

Having recovered to the point where walking was no longer painful, Genevieve and I made our way back to Singapore and then on to London where we had planned to tour the UK. Our travels took us to Windsor and while coincidently sitting in the charming Royal Adelaide Hotel we heard the unfortunate news of the death of Her Majesty Queen Elizabeth II. 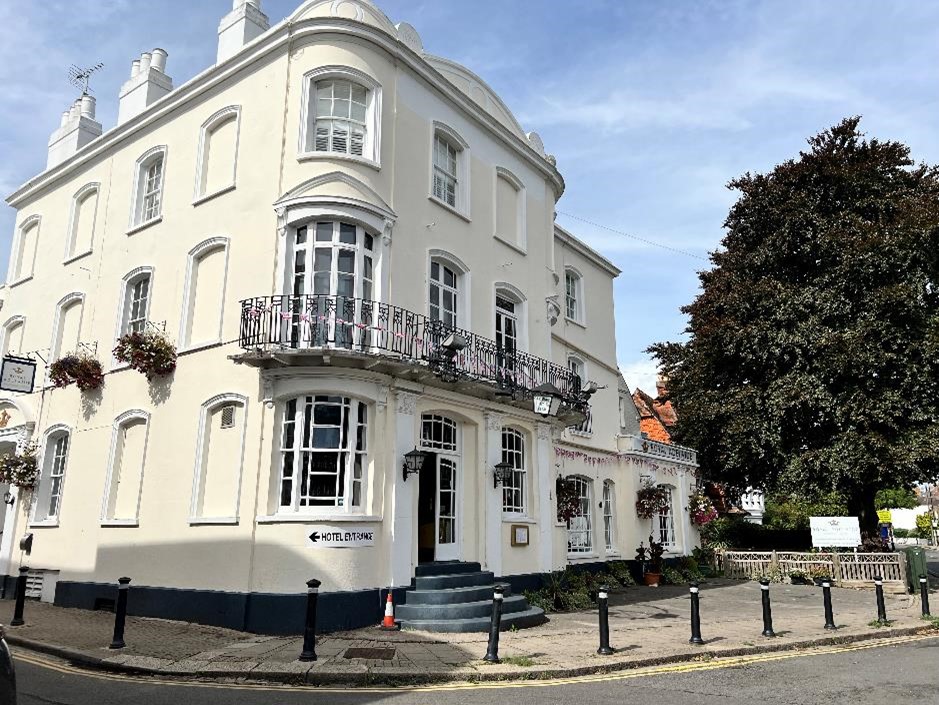 Our travels then took us to the university town of Oxford in England and to Edinburgh in Scotland where we again coincidently arrived late the night before Her Majesty’s cortege was due to travel along the Royal Mile of Edinburgh with King Charles III and the Royal Family walking behind.

Our accommodation was 200 metres from the Palace of Holyroodhouse gates and once we had made our way through an amoury of security personnel, we had a few hours sleep before joining many others to pay our respects to a dignified lady and much-admired Monarch. To say that this was a truly unforgettable experience would be an understatement.

On a brighter note, as a former Chair of the Bay to Birdwood community event in South Australia, current Chair of the Adelaide Motorsport Festival Advisory Board, an inaugural Board Member of the State Government of South Australia’s new SA Motor Sport Board and a long-time historic motoring enthusiast, I was excited to attend The Goodwood Revival in the UK in September. This was a bucket list item and I hope to visit again. After battling the seemingly endless traffic from London and securing accommodation an hour away from the Goodwood Estate where the event is held, we were more than rewarded for our patience and perseverance.

With 50,000 highly enthusiastic people arriving from across the UK, Europe and beyond, the Goodwood Revival is to be seen to be believed. Since 1998, this event has celebrated and re-enacted the glory days of British motor racing. The event includes racing cars and motorcycles that would have competed during the Goodwood Circuit’s original motorsport heydays of 1948 to 1966. With almost all of the 50,000 attendees dressed in period attire (mostly 1940s), it makes for quite a spectacle.

The Goodwood Revival is unique. While most vintage festivals focus on looking back, this event is trying to move us forward. With a focus in honouring the quality of items and manufacturing practices of the past, this year’s theme was ‘Make Do and Mend’. In a world where too many things are disposable, the Goodwood Revival challenges us to take a cue, recycle more and secure a more sustainable future. I admire the values of this event.

With South Australia’s rich automotive manufacturing heritage, amenable climate, many active car and motorcycle clubs and an attractive historic vehicle registration scheme, I have long believed and advocated that motoring tourism has significant upside unrealised potential. Thankfully, the Malinauskas State Government seems to heartily agree. This is why I have stepped up over many years to contribute significant amounts to own time to help realise this potential, often on a pro bono basis. In addition, with the imminent growth of electric vehicles the automotive industry is undergoing a not so quiet evolution and I want to be a part of it. 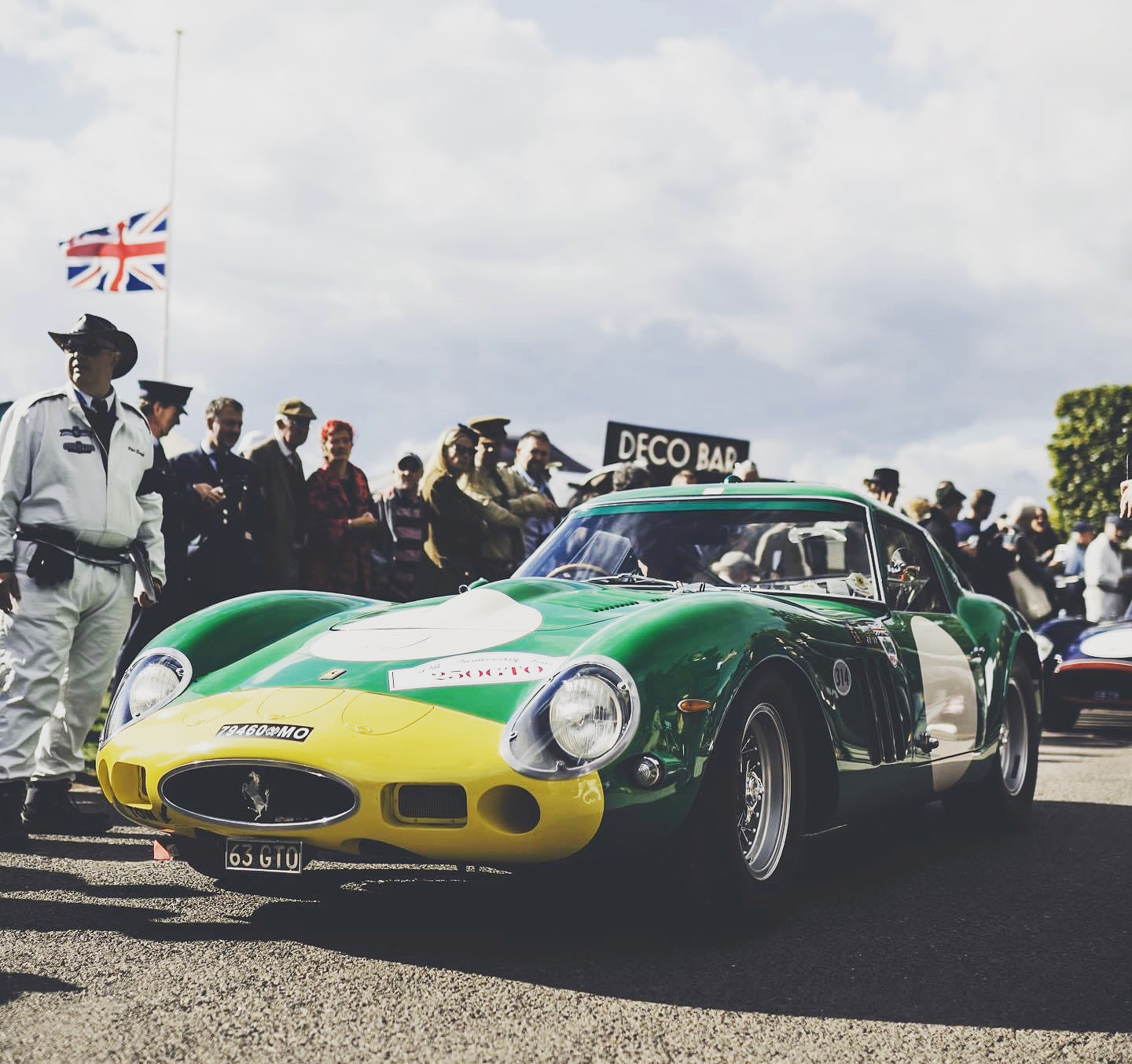 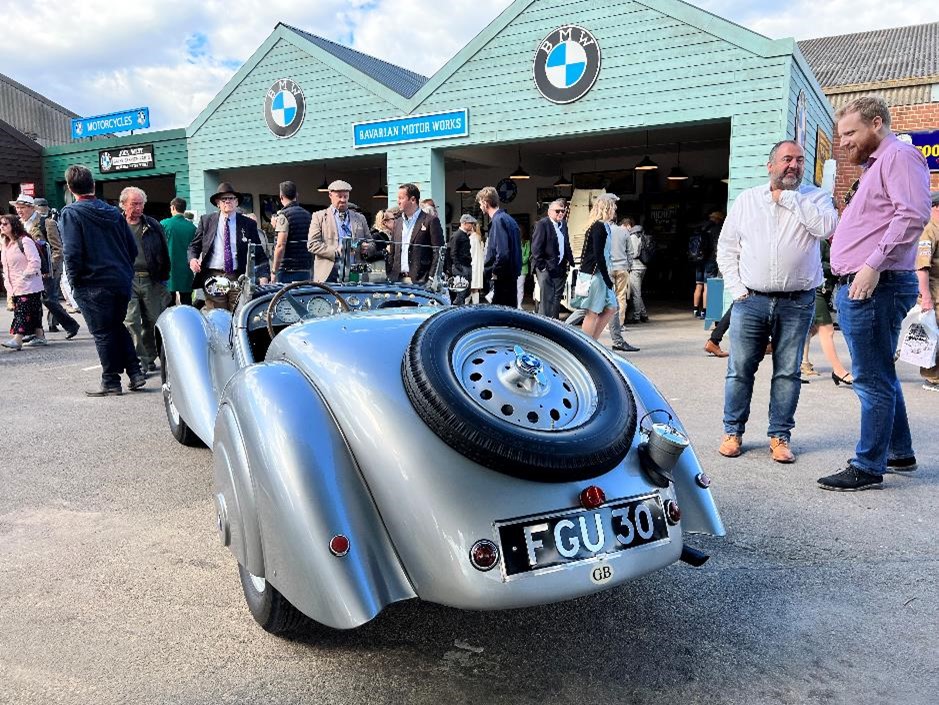 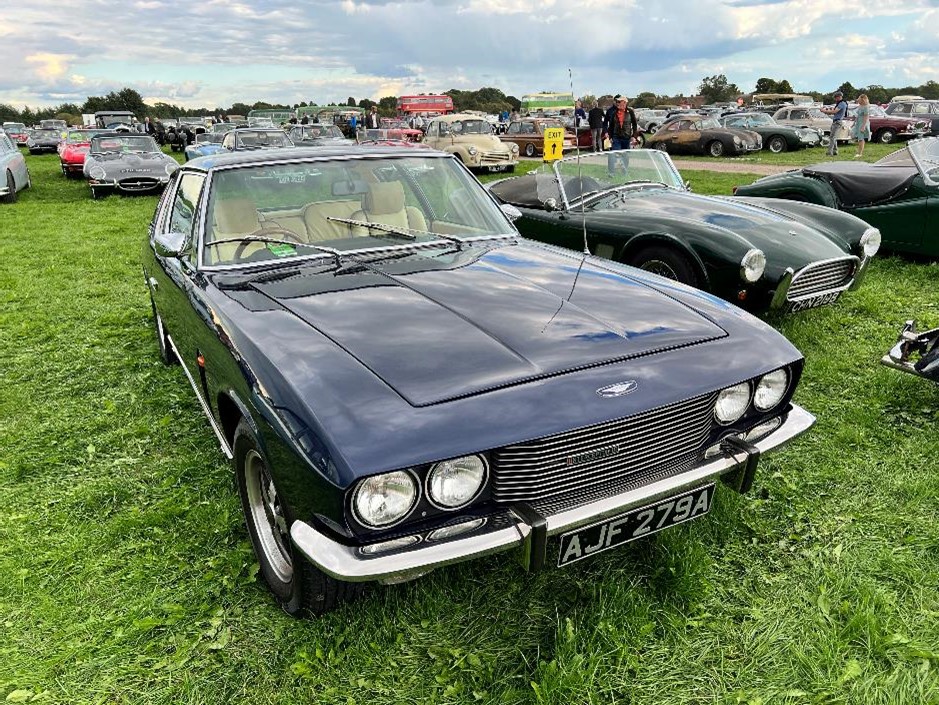 Twenty-four hours later we arrived at JFK in New York City. In my role as Chair of the Premier’s Climate Change Council in South Australia, I was registered to attend Climate Week 2022. Held annually, this is where politicians, policy makers and global business leaders converge to discuss and take action on climate change and explore economic opportunities in the low emissions economy.

Having attended and delivered a keynote speech as Lord Mayor of Adelaide at COP21 in Paris in December 2015 and presented online at Climate Week last year, it was an honour to represent the Premier’s Climate Change Council, Deputy Premier/Minister Dr Susan Close MP and the State Government of South Australia at this conference. With Australia’s Federal Environment Minister Chris Bowen, former Prime Minister of Australia Kevin Rudd and former Premier of South Australia Mike Rann all playing prominent roles, our nation and state were well represented.

I look forward to continuing to work with my fellow members on the Premier’s Climate Change Council to strengthen and accelerate South Australia’s national leadership in climate change adaptation and mitigation and enable the further growth of the low emissions economy. I believe that this is the biggest challenge of our time. However, it is also a huge economic opportunity for South Australia and again I want to be a part of it for our great state. 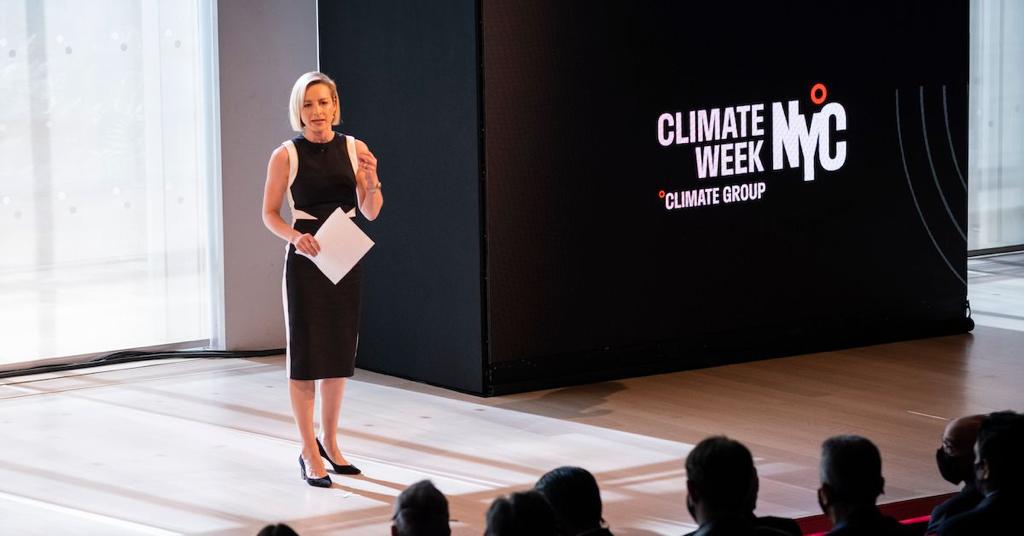 As I have shared with you before, I believe in education and its ability to transform lives, including my own. With my insatiable thirst for lifelong learning, I am now studying a Real Estate Diploma, learning Indonesia Bahasa and soon to brush up on my French. This month, I am working with the University of Adelaide and Her Excellency the Governor of South Australia to fulfill my annual obligation on the Rhodes Scholarship Selection Committee where we carefully review scholarship applications for Oxford University. Having been on this committee for four years, I cannot tell you how much I look forward to this as it always restores my faith in the brilliance of South Australia’s youth.

Not one to rest, I have more exciting projects in store. But more about that another time.