Martin Haese is a public figure, entrepreneur and educator.

In 2014, Martin was elected as the Lord Mayor of Adelaide, a public office he held until late 2018. With his community orientated approach, he initiated strong sustainability and technology agendas resulting in Carbon Neutral Adelaide 2025, Ten Gigabit Adelaide (one of the world’s fastest fibre optic data networks), the purchase of the former Le Cornu site in North Adelaide and the development plan for the Adelaide Central Market Arcade.

Martin was a guest speaker at COP21 in Paris in 2015, the World Cities Summit in Singapore in 2018 and COP26 in Glasgow Scotland in 2021 and actively advocates that addressing climate change is both an environmental necessity and economic opportunity for South Australia.

Martin co-founded the Entrepreneurs’ Organisation in South Australia, has an MBA with distinction honours, has worked for several years as a part-time University lecturer across the nation and advised clients as diverse as small to medium sized enterprises to local governments and international real estate investment trusts.

From 2019 to 2022, Martin was the CEO of Business SA, the Chamber of Commerce and Industry, where his leadership, advocacy and the Chamber’s services supported many thousands of business owners.

Martin is married to Genevieve who was born in Singapore and educated in the United States and United Kingdom. Genevieve worked for a global advertising agency in London before founding her own media and wellness businesses in Singapore and southeast Asia.

Martin is an accomplished public speaker having addressed several thousand local government, industry and entrepreneurship events in Australia, Asia and Europe throughout his career. 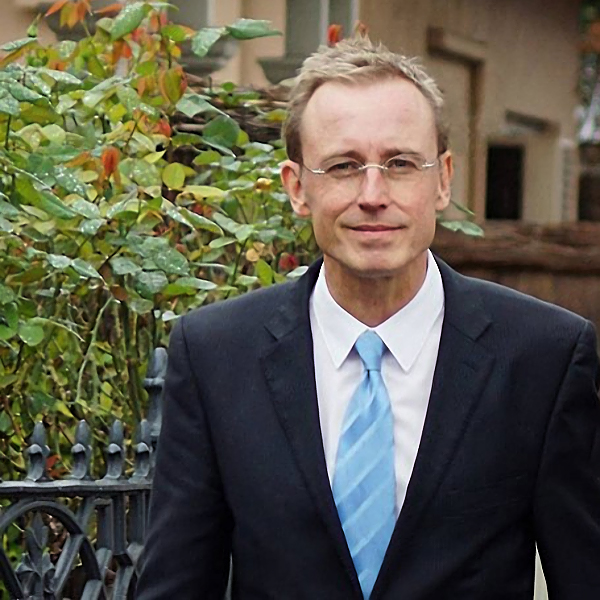 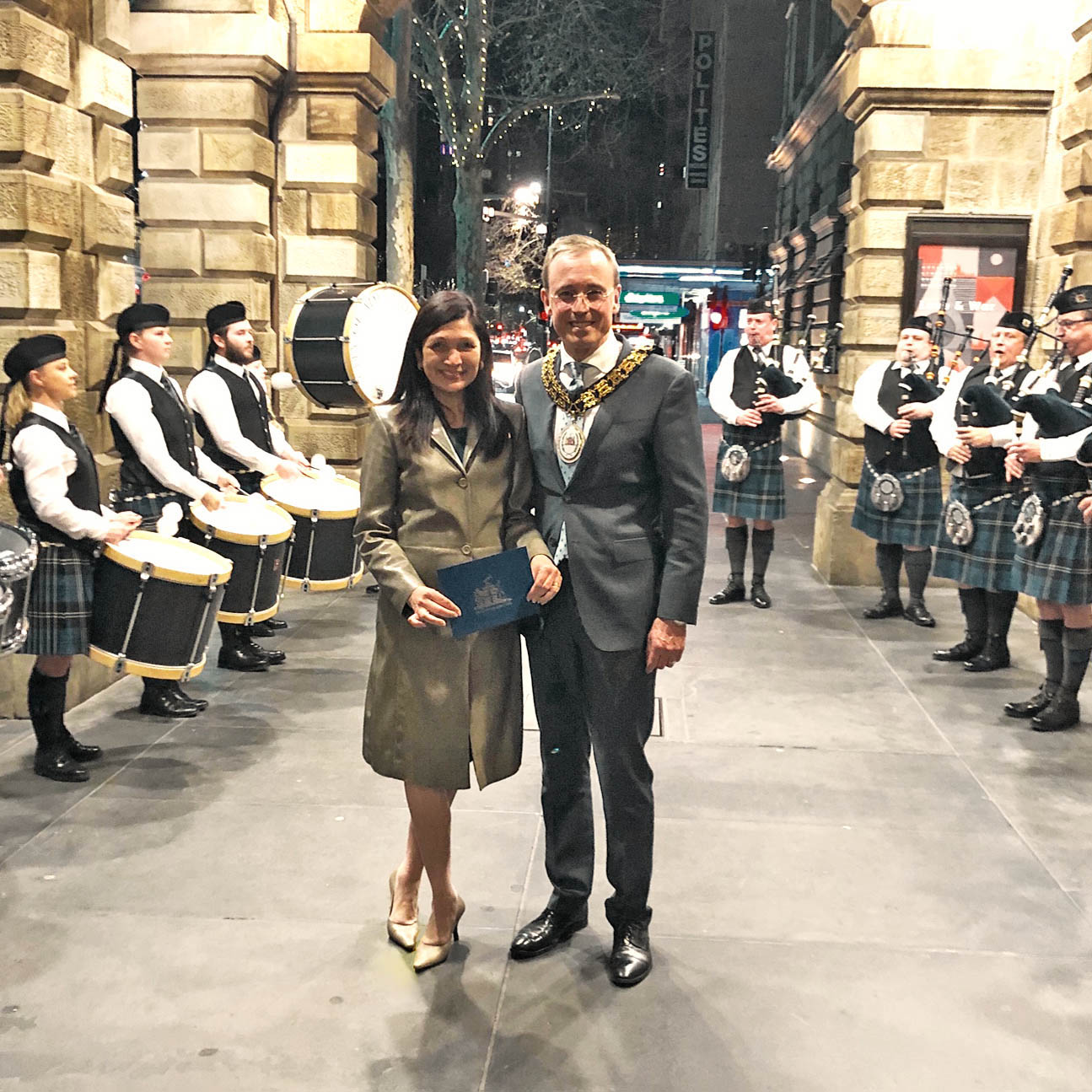