Leadership in the City of Adelaide 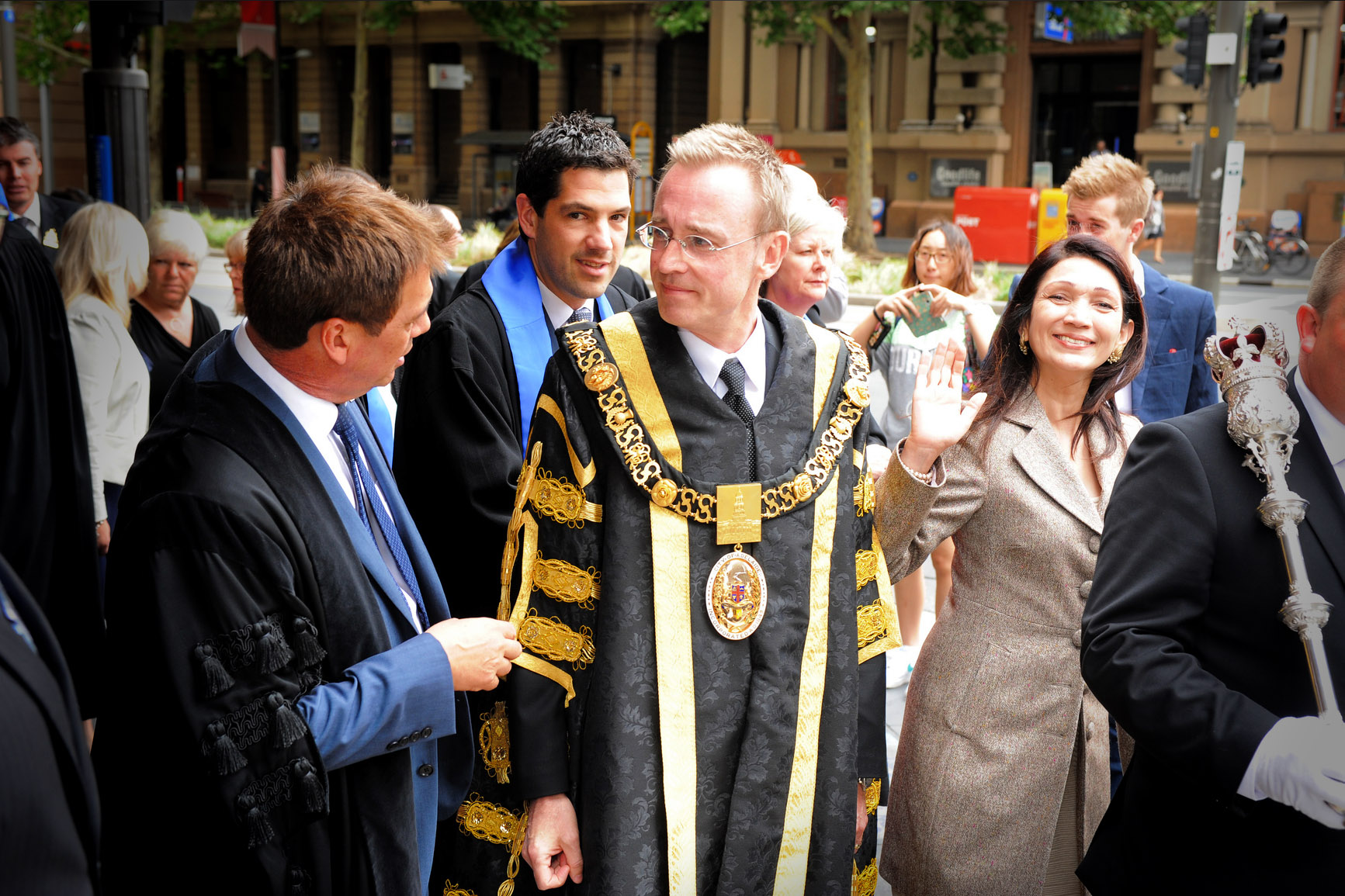 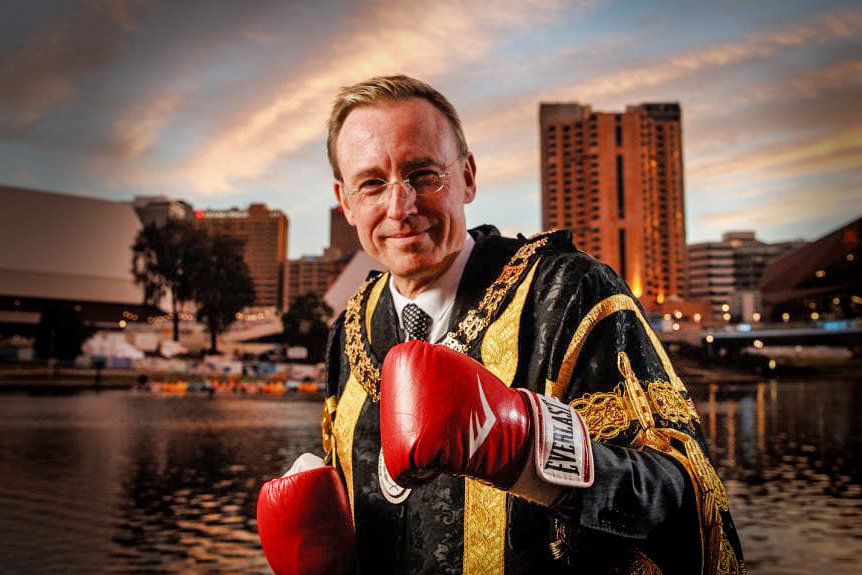 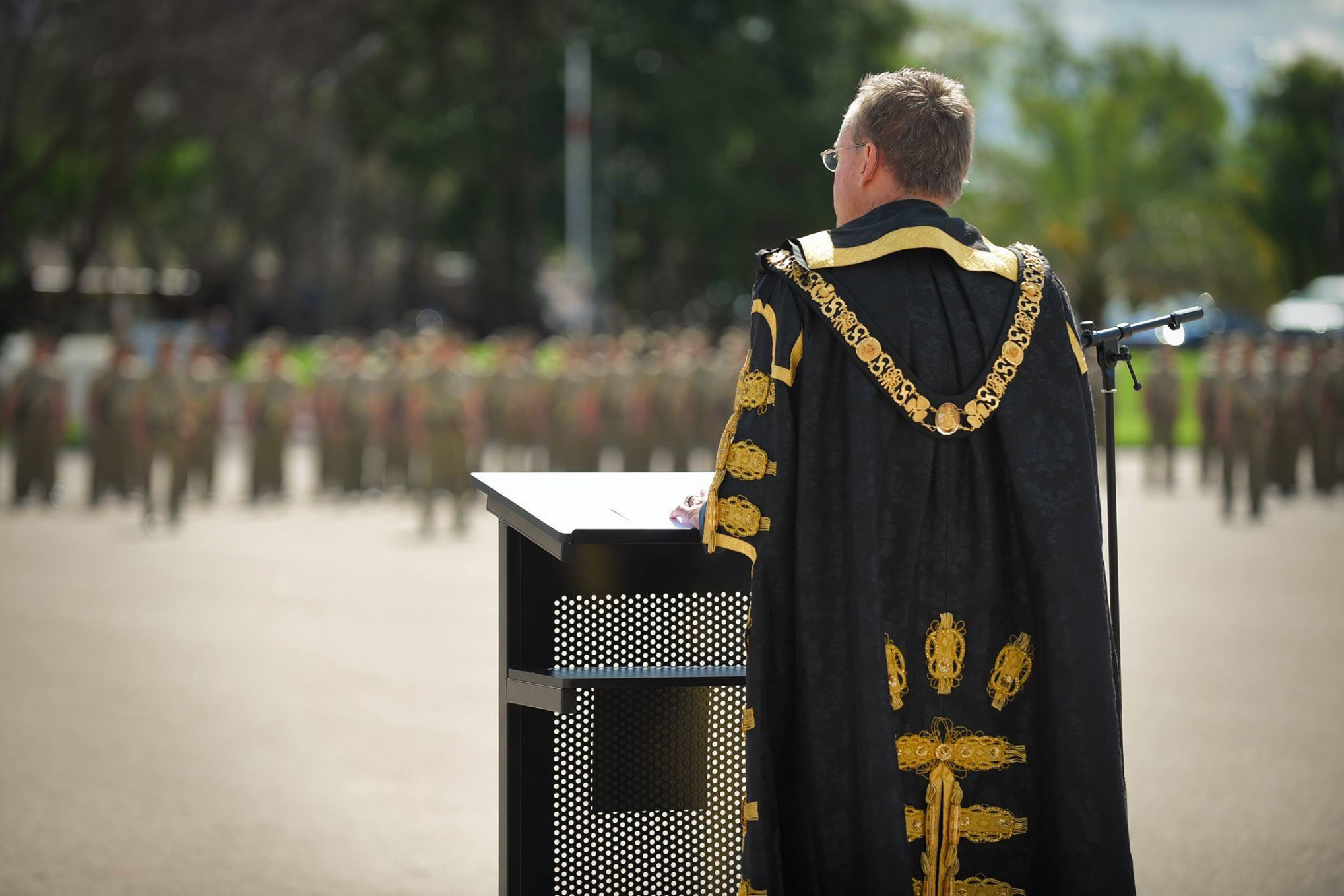 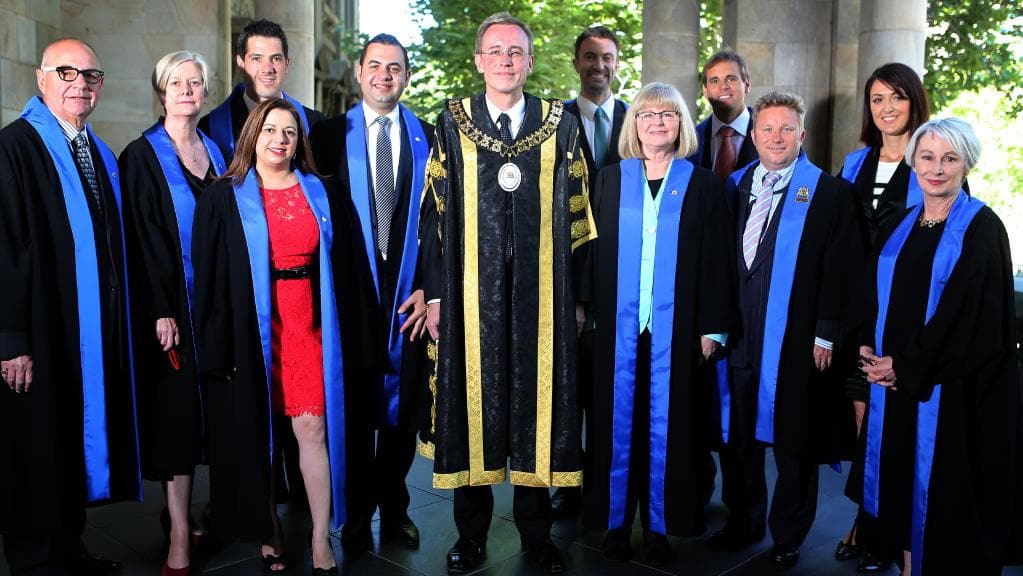 Martin was directly elected as 78th Lord Mayor of Adelaide in 2014 with a mandate to improve the liveability, amenity, community well-being and economic performance of the City of Adelaide. In 2015, Martin was the Chair of the Council of Capital City Lord Mayors (CCCLM) where he led the national advocacy agenda for Australian capital cities prior to the 2016 Federal election.

Due to many successful public, private and community partnerships, the City of Adelaide is now a first choice destination for living, working, visiting, learning, entertaining, investing and doing business. Click here for the 2014 – 2018 Term of Office report