Martin was directly elected as the 78th Lord Mayor of Adelaide in 2014 on a platform of improving the liveability, amenity and economic performance of the City of Adelaide.

As Lord Mayor, Martin unified the Council, embraced the community, grew the local economy and delivered many policy and infrastructure initiatives.

Martin was the Presiding Member of the Council Chamber and Chair, Patron and Vice Patron of many organisations. Martin worked closely with eleven Councillors, the CEO, senior management and the community and led a transformative agenda which ensured that the City of Adelaide became a first-choice destination for living, working, visiting, learning, entertaining, investing and doing business. 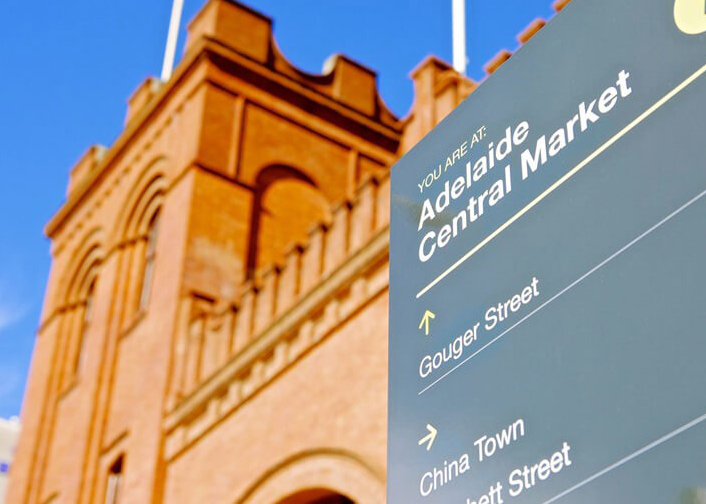 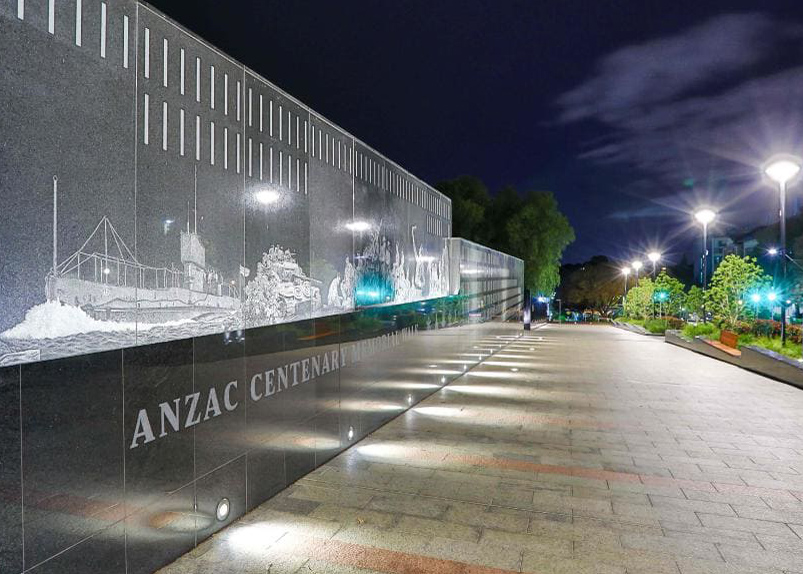 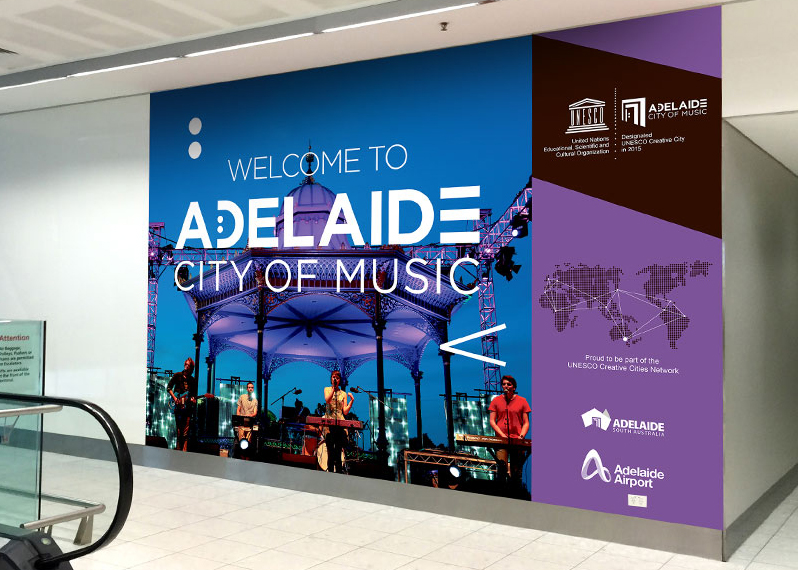 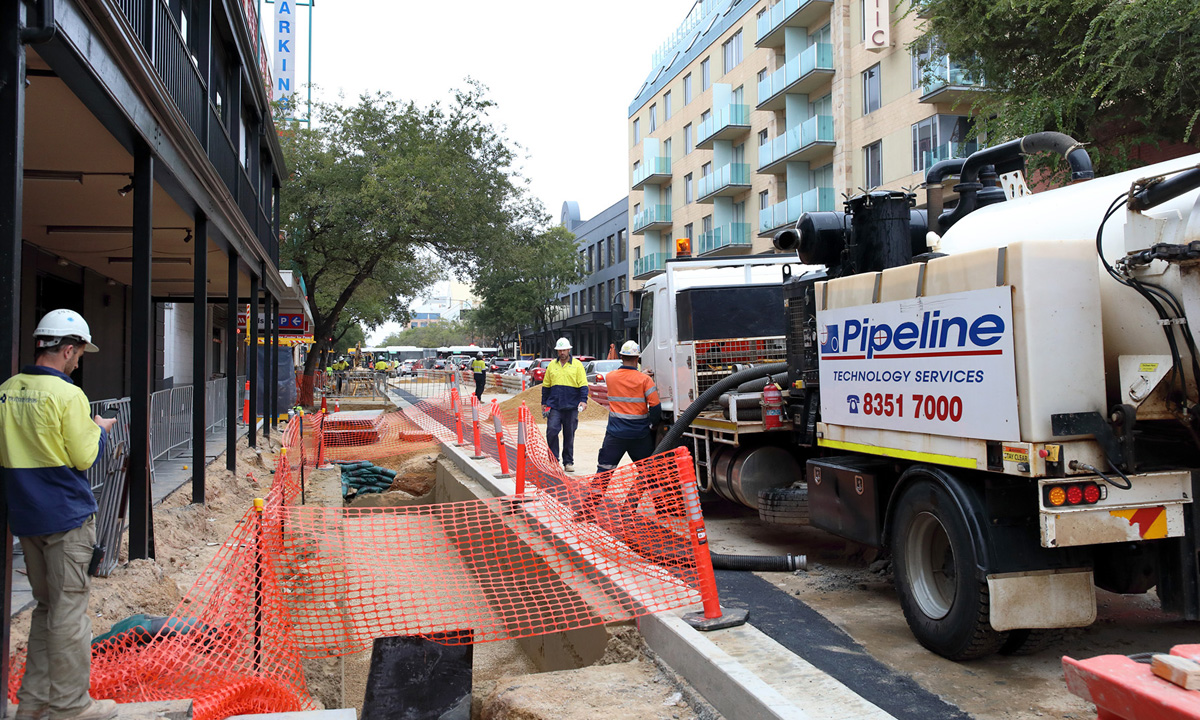 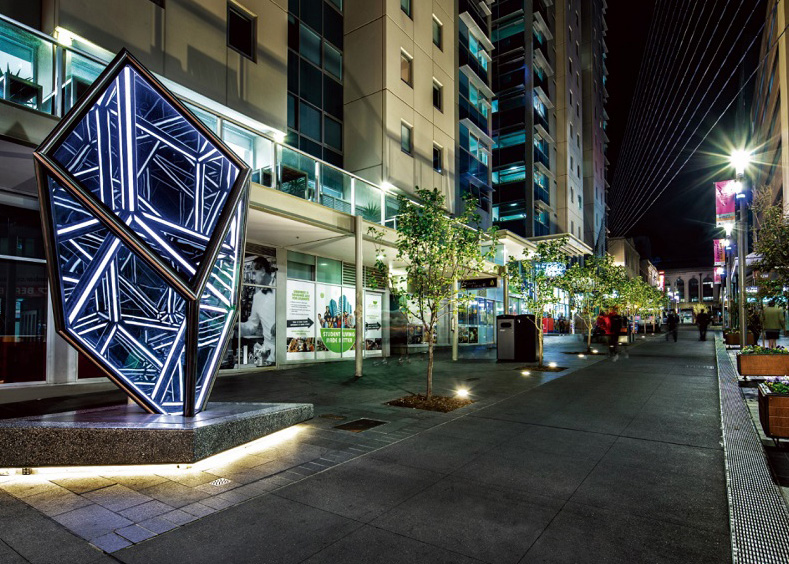 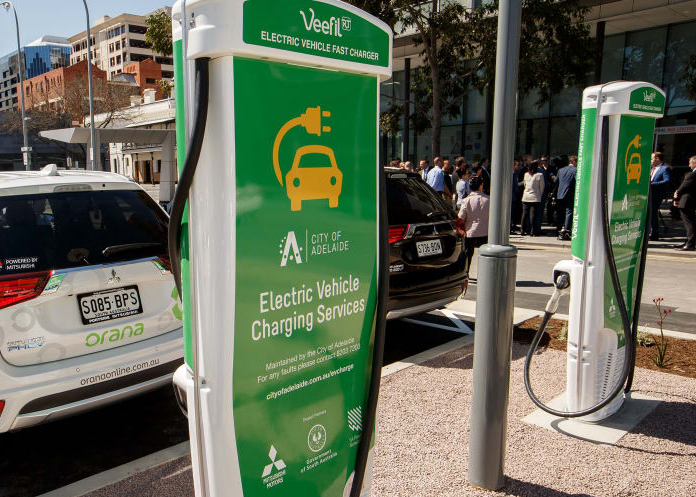