The Bay to Birdwood

Between 2010 and 2014, Martin served as the Chairman of the Bay to Birdwood, the world’s largest historic motoring event.

This role enabled Martin to combine his lifelong obsession with British motor vehicles and his passion for serving the community.

The Bay to Birdwood Run was first held in 1980 when the Federation of Historic Motoring Clubs, SAS Channel Ten and the National Motor Museum were invited assist in the development of an event to commemorate the issuing of the first South Australian driver’s licence in 1906 to Dr William A. Hargreaves.

Within a decade, the run had grown to become Australia’s premier historic motoring event and had earned Australia-wide recognition by winning the National Tourism Award as the best special event or festival staged in Australia.

The advantage of having the National Motor Museum in the Adelaide Hills, along with a well-established restoration regime, has resulted in the preservation of historic vehicles becoming an important part of the South Australian culture.

As the number of entrants grew, it was decided in 1986 to introduce a range of motoring and social activities around the Run under the title of Motorfest.

The Bay to Birdwood Run and Classic are now proven community festivals. This annual event has firmly established itself as an iconic event for both entrants and spectators alike and it is one of the world’s greatest motoring spectacles.

Martin retains an active interest in historic motoring. He reads widely on the topic, attends events and is a member of the Jensen Car Club of Australia, Jensen Owners’ Club (UK) and the Sporting Car Club of South Australia. 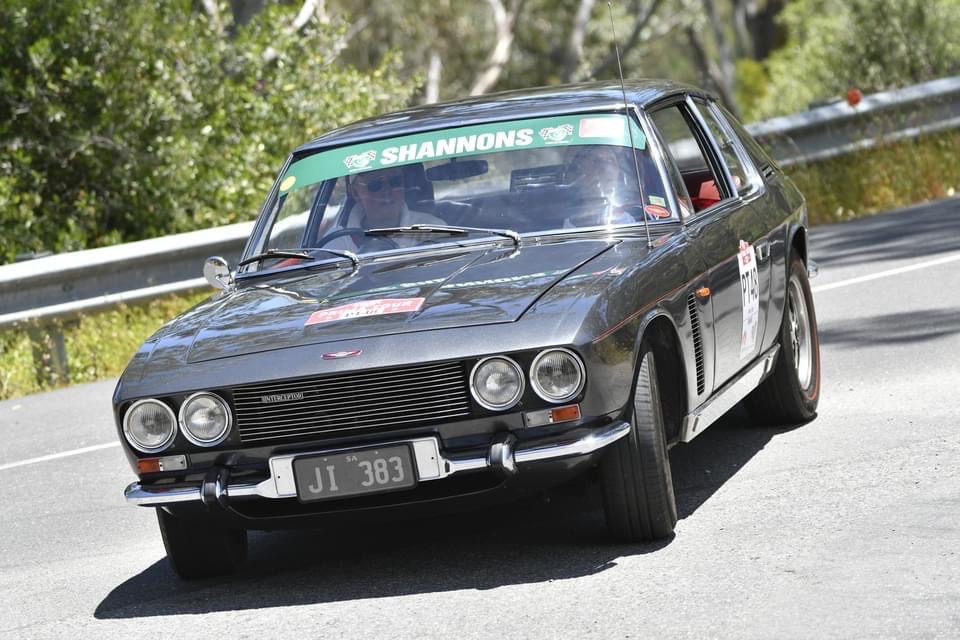 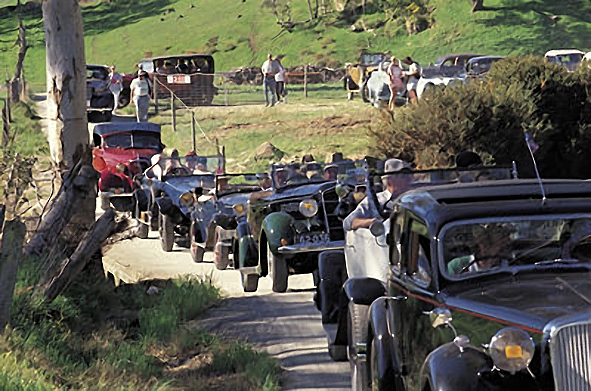 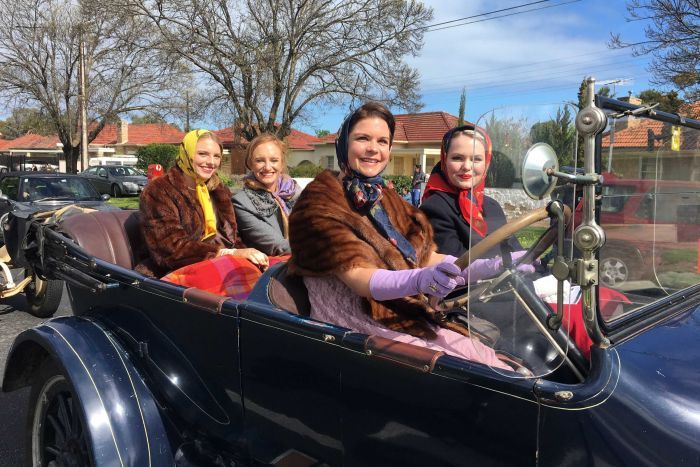 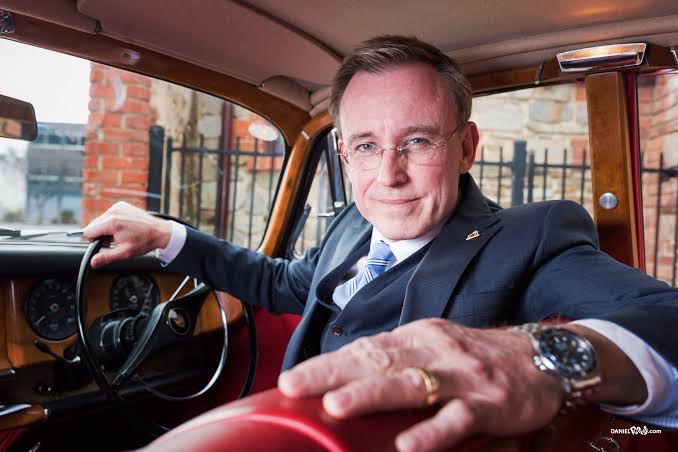